Thriving economies have adapted innovation as a particular tool in expanding their frontiers of expertise, productivity and sustainability. Therefore, protection of Intellectual Property Rights (IPR) plays a role in advancing business and economy, science and technology and enhancing literary, artistic and cultural creativity.

However, in the perspective of Bangladesh, innovation and creativity remains under constant threat since piracy and counterfeit reigns at large, affecting individuals, especially IP right-holders. Although start-ups and technological entrepreneurs are on the rise, a substantial representation of IPR in our GDP is lagging behind. According to The Global Competitiveness Report 2014-2015, Bangladesh, in terms of Intellectual Property protection, positions itself at 133 out of 144 countries.

Over the time, it has been observed that the lack of awareness among the stakeholders and beneficiaries is the predominant reason behind such feeble implementation and ineffective enforcement of IPR laws within Bangladesh.

This is why we believe an effective IPR enforcement mechanism is vital in a country where private and public bodies should work hand in hand. With the sole purpose of protecting and advocating IPR, BIPF aims to create an IP Cultured Bangladesh. We provide complete IPR services to individuals and large corporations, starting with IPR consultation to legal protection and enforcement. BIPF conducts various awareness and capacity building programs, seminars, workshops and training. BIPF also holds tailor-made case-specific events as per the requirement.

On the bright side, level of IPR awareness is gradually increasing. It is indeed encouraging that, people have started recognizing the need for strong implementation of IPR today and cherishes the fruits of their creative effort. The government of Bangladesh condemns the prevailing crises too and is gradually progressing towards a practical way out. Bangladesh is becoming IP aware and BIPF takes pride in being a part of this change. 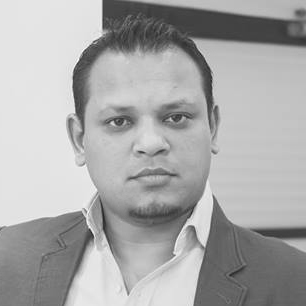 A B M Hamidul Mishbah 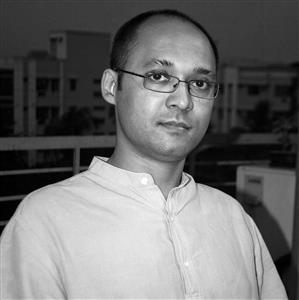 Co-founder
Chairman, Board of Trustees 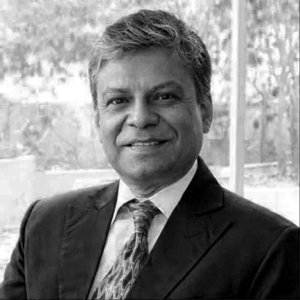 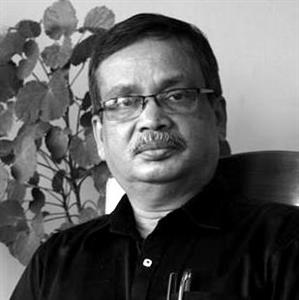 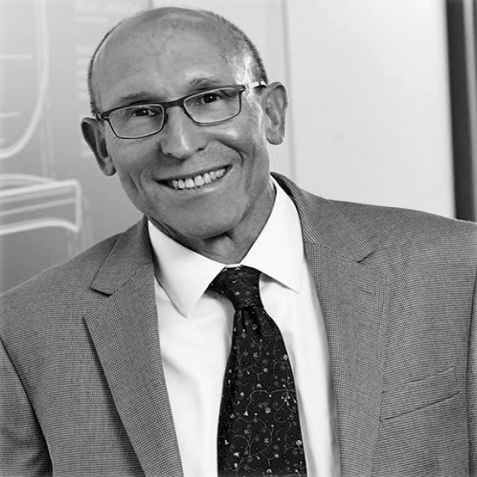 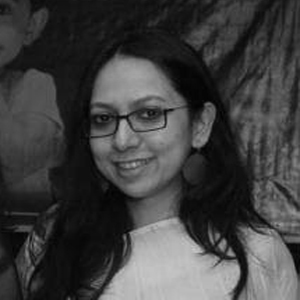 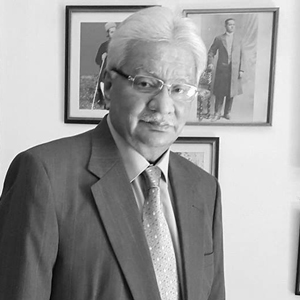 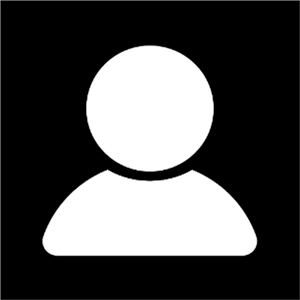 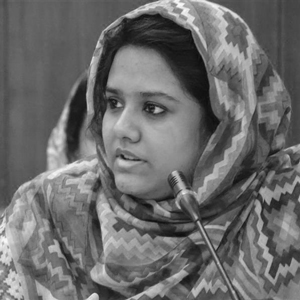 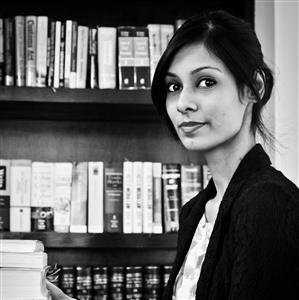 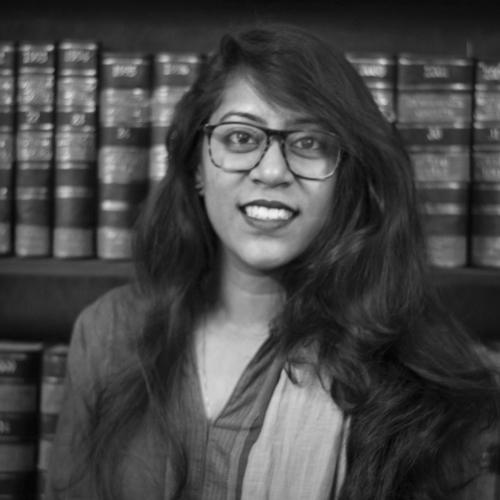 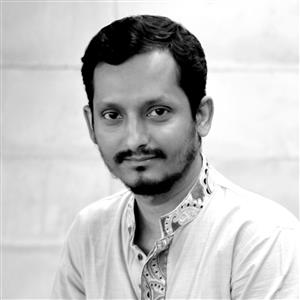 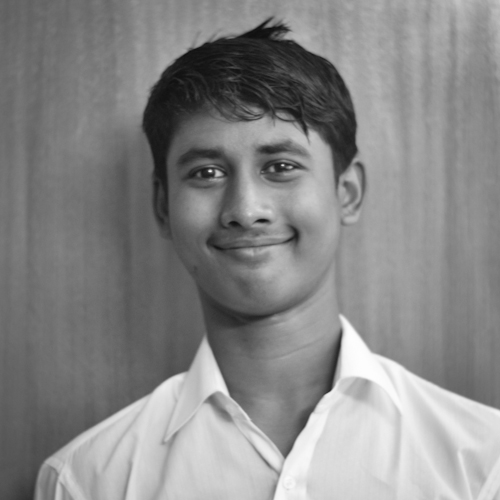 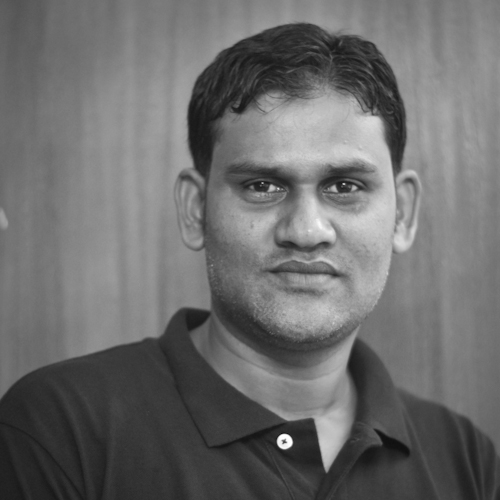 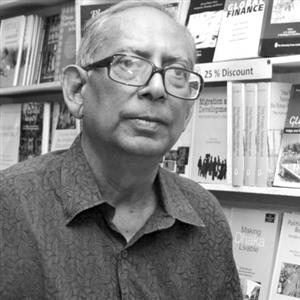 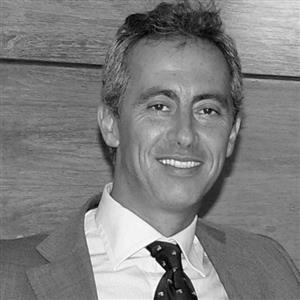 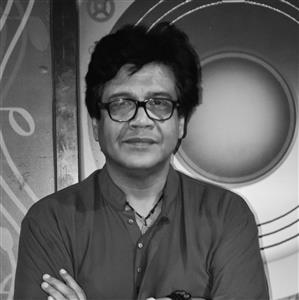 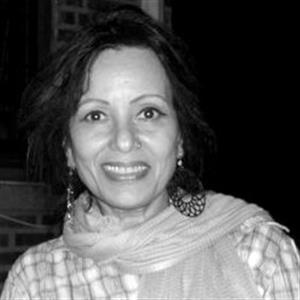 Writer and freelance journalist based in Germany
Member, Advisory Committee 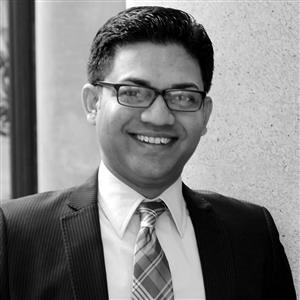 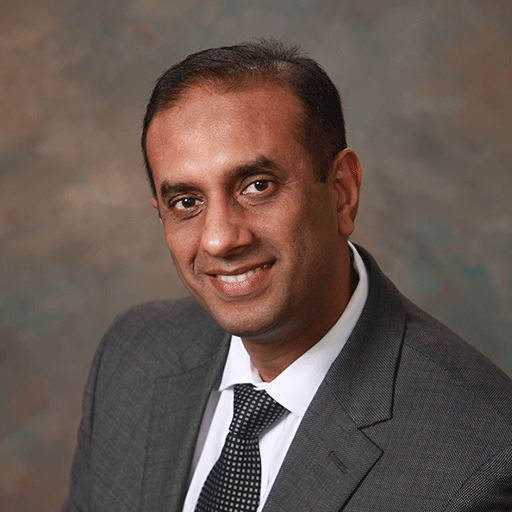